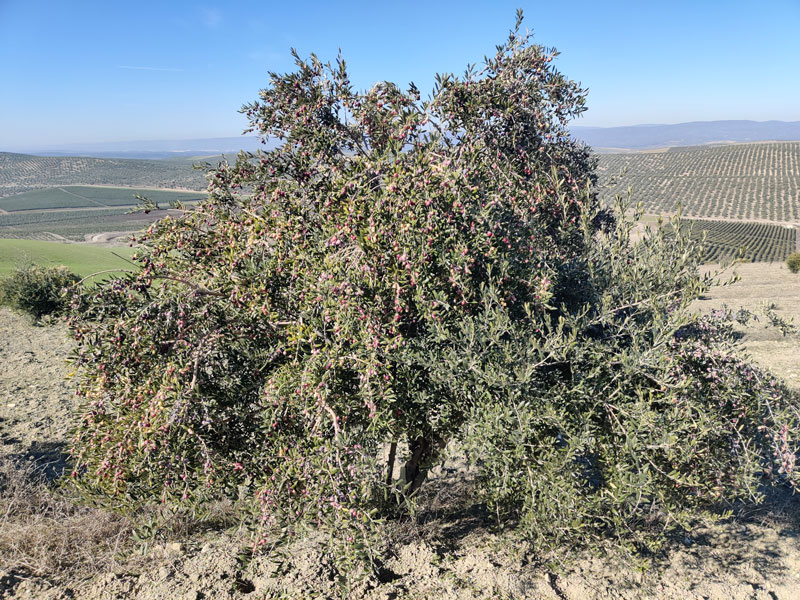 The origin of the name of this type of olive tree is curious to say the least, it is due to the fact that this type of tree was introduced by the Duke of Medinaceli in the 17th century, this Duke resided in the castle of Arbeca in Catalonia, the name comes from there. Normally the use of this olive tree is for olive oil.

Characteristics of the Arbequina olive tree

The arbequina olive tree is usually found in the regions of Aragon, Andalusia and Catalonia. It is a small tree that bears a small-sized fruit, between one and two grams, being smaller it usually allows a higher density of plants, reaching up to 2,000 plants per hectare. It is very resistant to cold and has a low resistance to calcareous soils. Depending on when the fruit is harvested to make extra virgin olive oil it can smell differently, if it is made into extra virgin olive oil early it has fruity smells of green apple, banana and freshly cut grass. And if it is more mature it resembles a fruit mush of apple, banana and even vanilla.

It also has an early production, which can be compared with other varieties such as the picual or hojiblanca olive tree, and high productivity. Its leaves are elliptical, short and of medium width. The yield of this variety of olive tree is quite high, normally higher than 20%, if the traditional cultivation method is used, but if a super-intensive cultivation method is used, the yield drops to 14-17%. Therefore, this variety is generally used in traditional cultivation methods, although with super-intensive cultivation the yield is equal to or higher than other varieties such as Hojiblanca.

The oil produced from this tree is of very good quality and its fruit is also used for table olives. Olive oils produced from this variety of olive tree tend to be more fluid and sweet, with a very smooth finish that is difficult to perceive spiciness and bitterness. Arbequina oil, like most olive oils, is rich in oleic acid which increases good cholesterol (HDL) and decreases bad cholesterol (LDL).

Arbequina olive oil has lower polyphenols than other varieties, so it is not usually recommended if the aim is to improve cardiovascular health.

On the contrary, it is very good for children to start taking olive oil in their diet as it has a sweet and mild taste. It is ideal for making mayonnaise or other mild-tasting sauces. It can also be used in baking as a substitute for butter, especially in sponge cakes. It can also be eaten on toast with the addition of tomato or jam. It is highly recommended for use with seafood and fish. On the other hand, it is not recommended for frying as it is not the most stable oil, so it is better to use oils of other more stable varieties for frying. 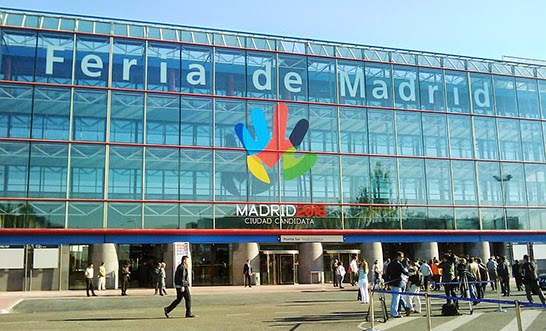 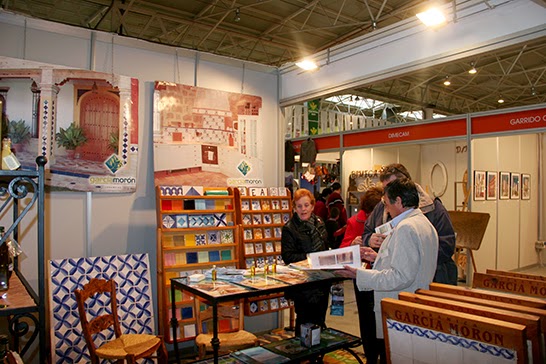 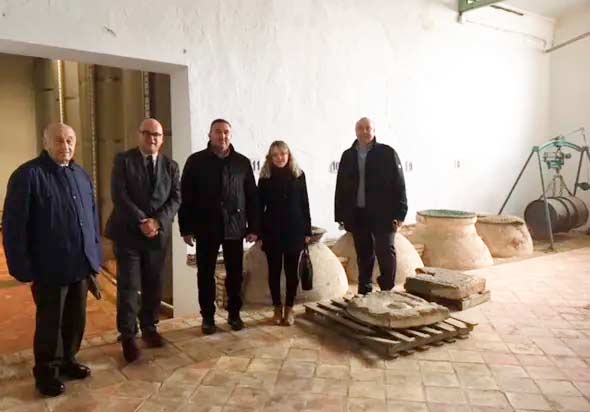 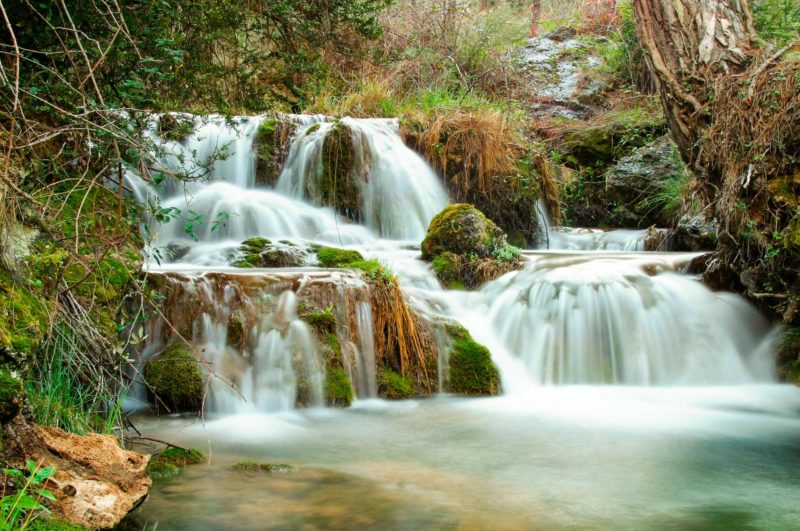 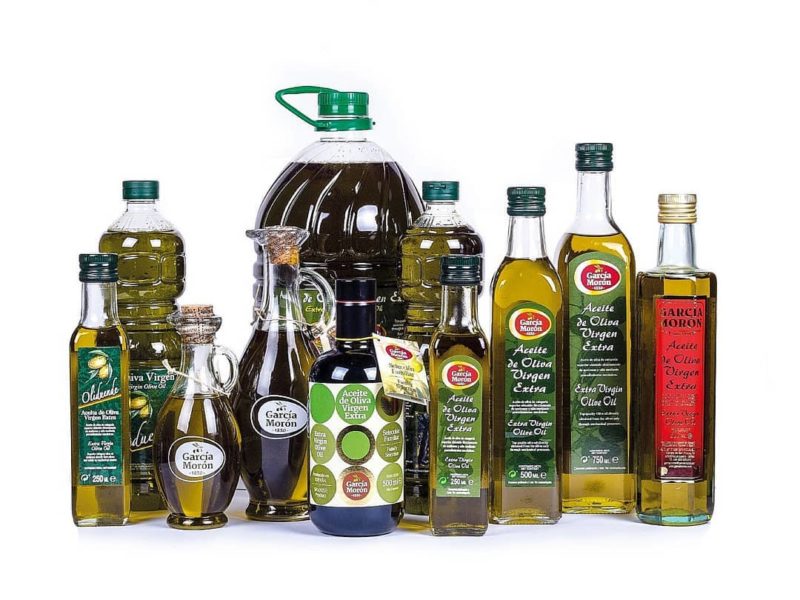